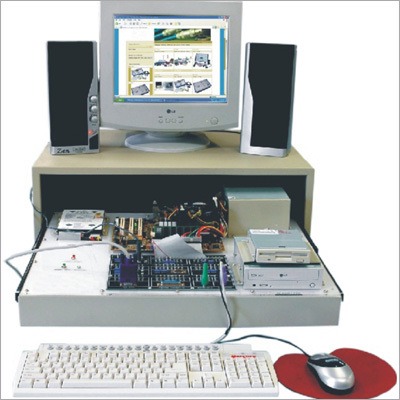 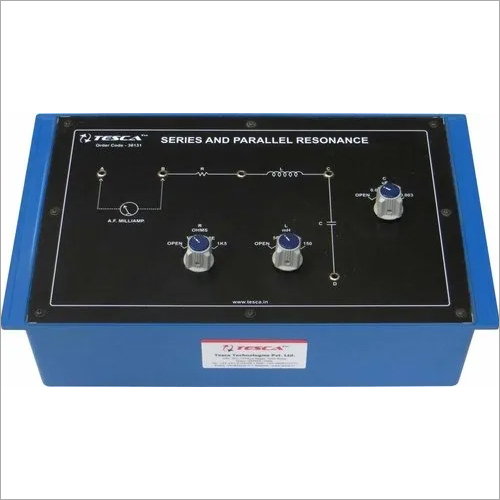 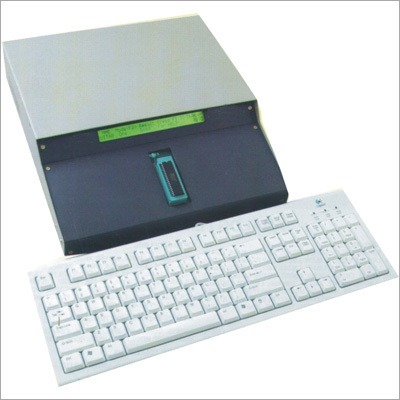 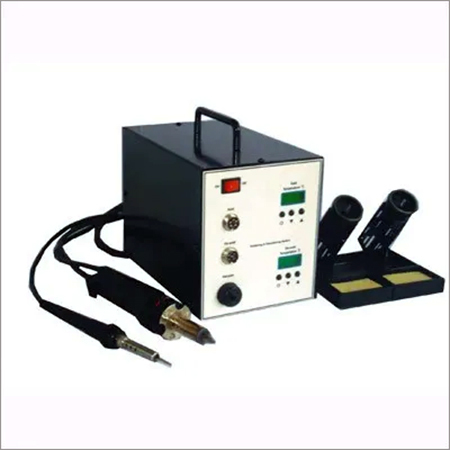 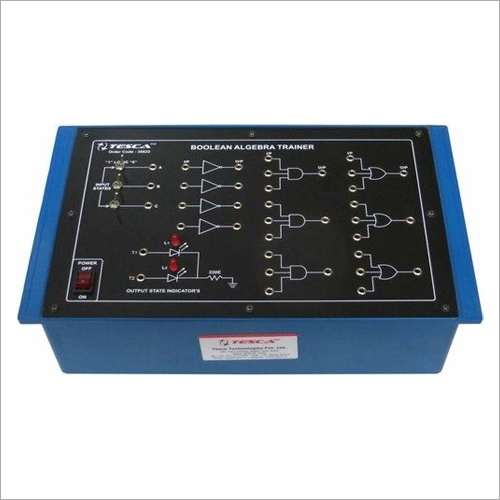 Practical experience on this board carries great educative value for Science and Engineering Students. 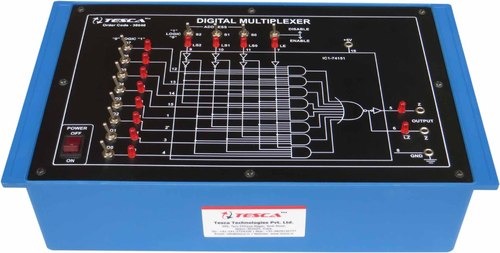 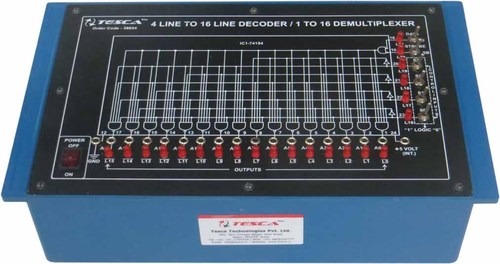 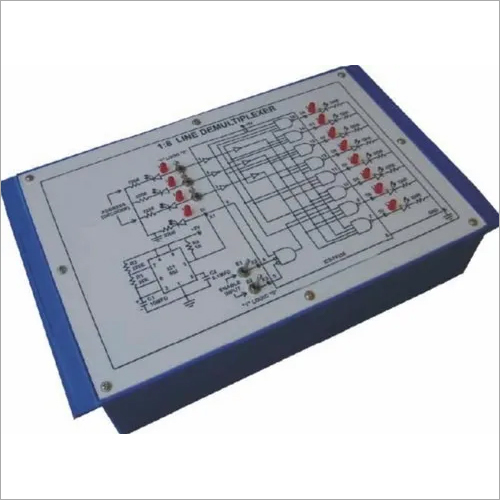 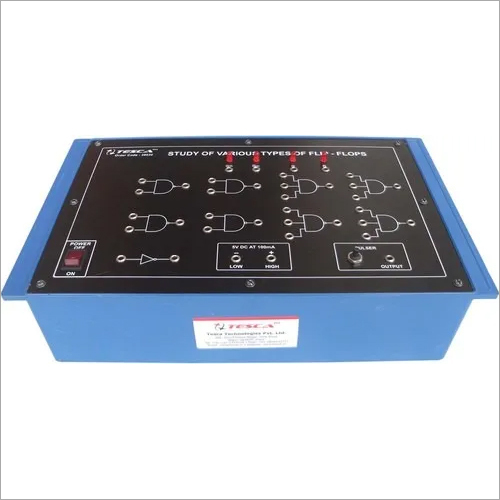 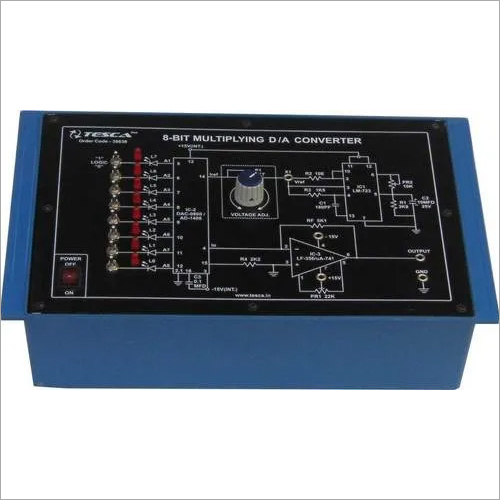